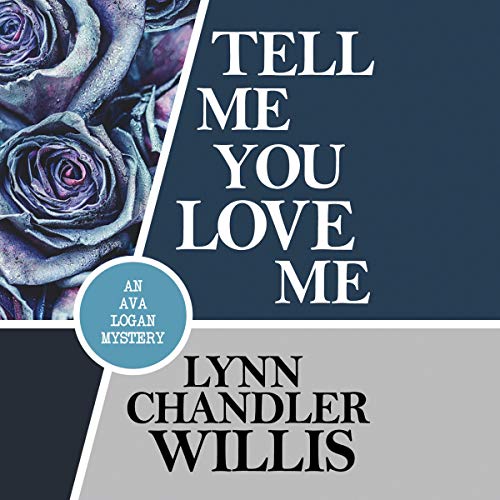 Tell Me You Love Me

By: Lynn Chandler Willis
Narrated by: Rachael Warren
Try for £0.00

When long-buried human remains are found at an old deserted mill in Jackson Creek, North Carolina, newspaper publisher Ava Logan uncovers more than a cold case. With a bullet still lodged in the skull, the only certainty is the victim died a violent death. As Sheriff Grayson Ridge and an anthropologist work to identify the remains, Ava sets out to discover where love, betrayal, and family ties entwine. Determined to uncover the identity of the victim, Ava unwittingly sets off a chain reaction of consequences no one in Jackson Creek is prepared for.

Decades-old secrets surface and threaten to destroy those closest to her. Exposing family truths will compromise the ones she loves - not exposing them will jeopardize her relationship with Sheriff Grayson Ridge. What will Ava do for love? How far will a murderer go to bury the truth? How long will they all live the lies?

What listeners say about Tell Me You Love Me

This is a highly entertaining book. The plot is well written with engaging and realistic characters. The mystery is entertaining and believable. 5 stars is not enough.