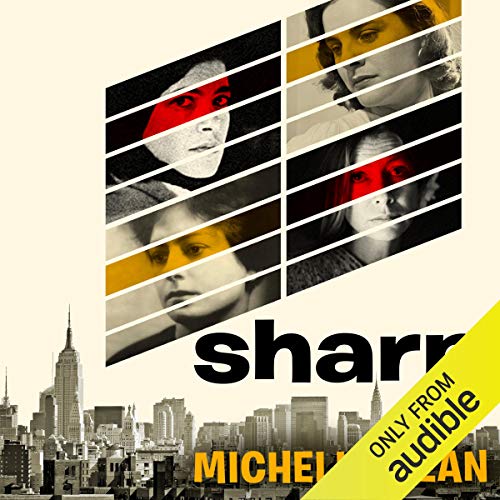 By: Michelle Dean
Narrated by: Vanessa Labrie
Try for £0.00

Their lives intertwine as they cut through the cultural and intellectual history of America in the 20th century, arguing as fervently with each other as they did with the sexist attitudes of the men who often undervalued their work as critics and essayists. These women are united by their 'sharpness', the ability to cut to the quick with precision of thought and wit, a claiming of power through writing rather than position.

Sharp is a vibrant and rich depiction of the intellectual beau monde of 20th-century New York, where gossip-filled parties at night gave out to literary slanging matches in the pages of the Partisan Review or the New York Review of Books, as well as a considered portrayal of how these women came to be so influential in a climate where women were treated with derision by the critical establishment.

Mixing biography, literary criticism and cultural history, Sharp is an enthralling exploration of how a group of brilliant women became central figures in the world of letters despite the many obstacles facing them, a testament to how anyone not in a position of power can claim the mantle of writer and, perhaps, help change the world.

What listeners say about Sharp