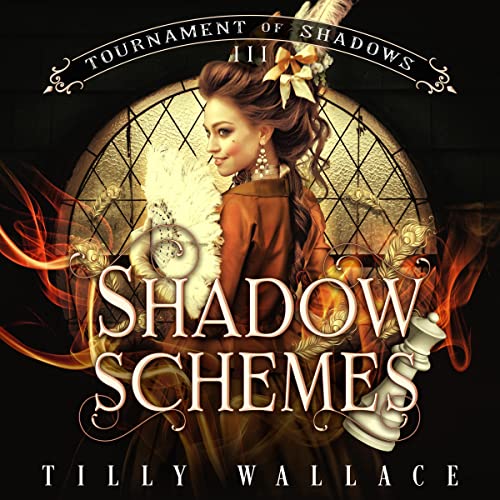 By: Tilly Wallace
Narrated by: Marian Hussey
Try for £0.00

After her triumphant performance as Queen of the Night, Sera is instructed to stay out of public sight by the Mage Council. She is tasked with settling a restless spirit, roused by the fate of a descendant. A noblewoman stands accused of orchestrating the sad fate of her daughter, and the ghoul will not return to her grave until Sera does something.

Sera journeys to the countryside in pursuit of evidence to free the woman, but finds a gothic manor harbouring secrets within its walls, and a lord intent on being rid of his troublesome wife. Did the noblewoman truly do away with her daughter, or was a more sinister hand responsible?

As Sera struggles to reveal the truth, doubts invade her mind. Will her efforts see the mother walk free, or to the gallows?

A historical fantasy novel set in Georgian England where magic is real and creatures from myth walk the streets. Grab the next instalment of your favourite mage’s adventures now.

What listeners say about Shadow Schemes

What fun books. I gobbled each one up and look forward to reading them again. Great characters and interesting plot lines.

Luved it. The story, the performance- all of it. Great series. I’m a huge Tilly Wallace and Marian Hussy fan. More, More,More!

I love this author and this series. I got hooked two chapters into the first book in the Manners and Monsters series. I highly recommend you read those books as well. This series is a sort of prequel to that one.