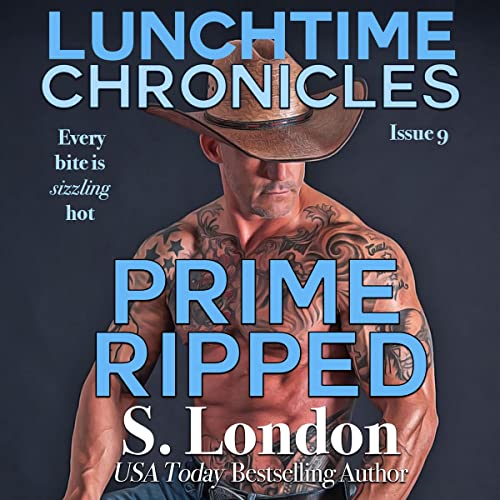 Women love me, especially my body. I'm hard and ripped in all the places they appreciate. Getting laid was never a problem - until Lucy Layne. She thinks she's too old for me...GTFOH. I have three days to change her mind. And just like I learned in the Army, failure is not an option.

Ramsey Tadeo is a player. At 47, I'm too old to let myself get played - again. But when he looks at me, I feel a connection my traitorous body won't ignore. There's a part of me tempted to play his game. They both are keeping score, but who will be the first to change the rules?

Note: Listen to book one, Whipped, and book two, Thick Cut. The characters in the previous two books, including Messy Mandy, make cameo appearances. Prime Ripped is an interracial BWWM, older woman/younger man romance with a happily ever after.

What listeners say about Prime Ripped