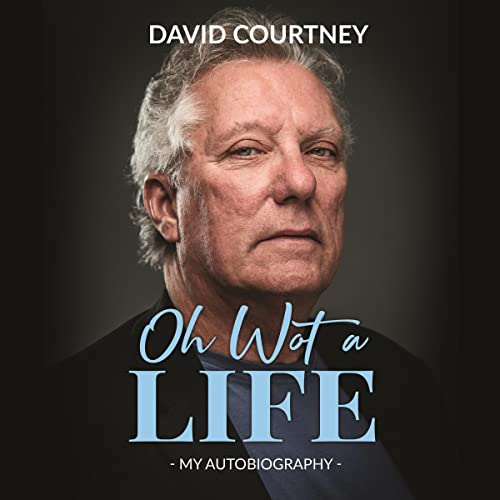 David Courtney is a Grammy-nominated, award-winning songwriter and record producer who has sold in excess of 33 million records and worked with countless legendary names in music, including Roger Daltrey, Sir Paul McCartney, Eric Clapton, David Gilmour, and many more.

His journey reads like a film script: a near-death experience at the age of nine, drummer in his own band at the age of of 14, discovering international singer Leo Sayer and cowriting and producing many of his hits, a 37-year friendship with pop star and actor Adam Faith, a menacing encounter with the mafia, and the mysterious death of his former Venezuelan wife.

He has seemingly crammed 10 lives into one, and this remarkable autobiography describes all of them.

What listeners say about Oh Wot a Life