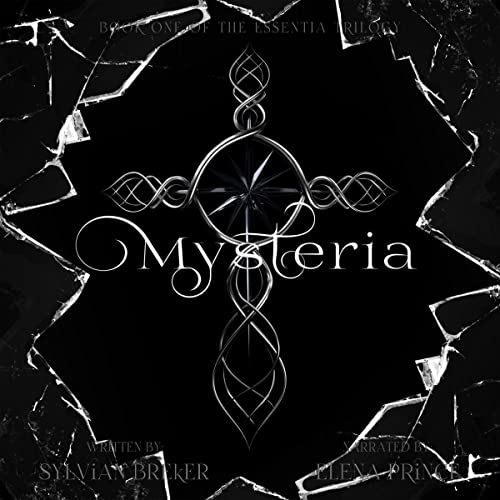 By: Sylvian Breker
Narrated by: Elena Prince
Try for £0.00

Starving for attention and never a priority in her parents' lives, Alyssa Birch gets in over her head in an improper relationship with her father's closest friend--the charming, duplicitous, and manipulative billionaire Sean Peterson.

Now she has had enough of his sick little games. She leaves everything behind, hoping a fresh start in England will give her the chance to turn her life around. While facing the horrors of being the new girl in school, a past that won't leave her alone, and a series of inexplicable events quickly driving her insane, she can't help falling under the spell of a dangerous man shrouded in mystery and secrets, whose intentions toward Alyssa may be far more sinister than she can imagine.

Sink into this cautionary tale about the dark side of love.

What listeners say about Mysteria

Not a bad story

This story is a darker kind of story and may not be everyone’s cup of tea. But it was still an enjoyable listen the characters were easy to either like or dislike that’s totally up to the listener. And it’s not right till basically the end that we find out what Alyssa is. The story will leave you wanting more though.