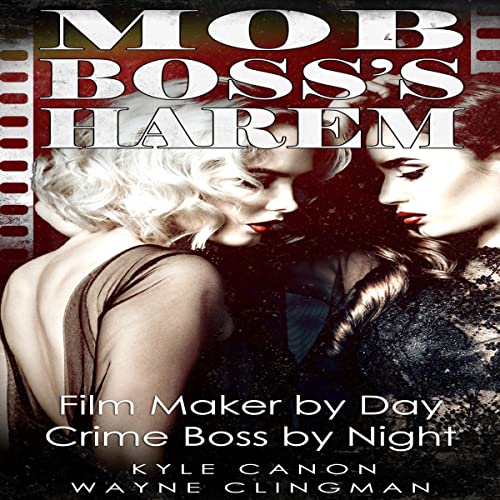 By: Kyle Canon,Wayne Clingman
Narrated by: Lilly Canon
Try for £0.00

When Luther was honorably discharged from Army Special Forces he followed in his father's footsteps as a DEA Agent. He quickly developed a reputation as a hard but impeccably honest man. His honesty would ultimately lead to his downfall.

Confronted with a myriad of troubles - namely his joblessness, mob affiliation suspicions, and finally his father’s mysterious death, Luther spent the next year drifting aimlessly. Finally, when two ex-Army buddies - Jane and Ann - invite him to stay with them at a nudist resort in Orlando, Luther decides it is time to sort out his life and his father's estate in Miami.

Unfortunately, nothing will be that simple. He has no idea he will soon become involved in a mix of murder, sex workers, and pornography. Luther will find his life once again turned upside down. Only, this time he swears to land on his feet - no matter what and no matter which side of the law he lands on.