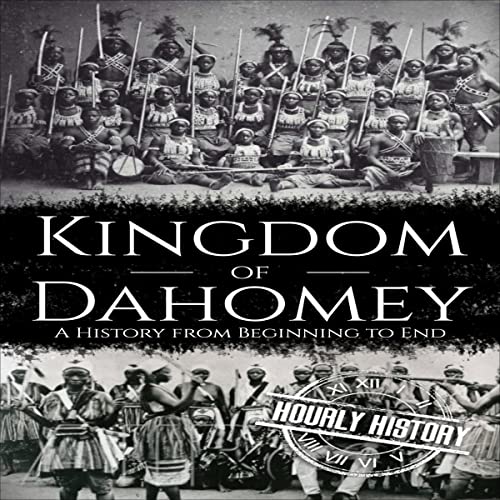 Imagine a fervently militaristic state with a feared professional army that included some of the only all-female military units ever seen. Imagine that same state with its own unique and sophisticated culture, religion, language, art, and society. Such a state did exist—not in the ancient past but as recently as the beginning of the 20th century.

The kingdom of Dahomey was established in the 17th century and quickly rose to become one of the most powerful forces in West Africa. The society of this nation was based on conquest and the use of captives as slaves and human sacrifices. When the international slave trade expanded, Dahomey became one of the most significant slave trading centers in the world. This is the story of a unique kingdom that for more than 200 years was one of the most influential in Africa. This is the story of the Kingdom of Dahomey.

What listeners say about Kingdom of Dahomey