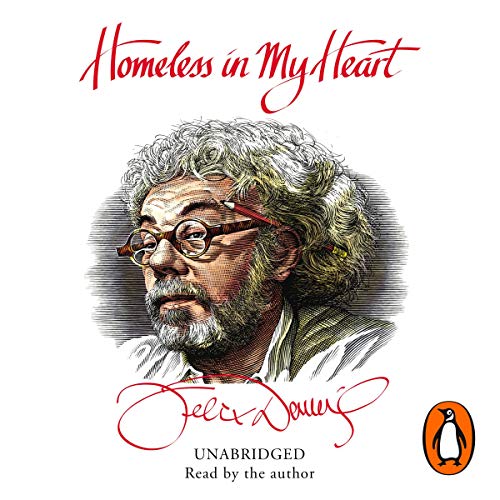 Homeless in My Heart

Following in the footsteps of A Glass Half Full, Lone Wolf and When Jack Sued Jill, Homeless In My Heart - Felix Dennis's long-awaited new collection of verse - is 'the story of a fool whose life was saved by poetry'.

Felix Dennis' life has been a long series of unlikely events: incarceration by the British government in 1971 following the longest conspiracy trial in British history; recording a chart single with John Lennon; co-authoring Muhammad Ali's first biography; becoming one of the richest individuals in Britain; launching one of the most successful media brands in the world; falling into crack cocaine addiction; beginning the task of planting a huge native broad-leaf forest in the Heart of England; salvaging the wreckage of a life dedicated to hedonism; and, lastly, and most surprisingly of all, discovering that he could write the kind of poetry that people wanted to read and to hear.

Now, with the publication of Homeless in My Heart, Felix Dennis' extraordinary talents have come to fruition - from ironic tales of darkness and savagery to hymns of praise for the glories of nature. Homeless in My Heart fulfils the promise predicted by the author and critic Tom Wolfe, who has called Dennis 'a 21st-century Kipling [whose poetry] rollicks and rolls with rhyme, meter, and melody'.

What listeners say about Homeless in My Heart