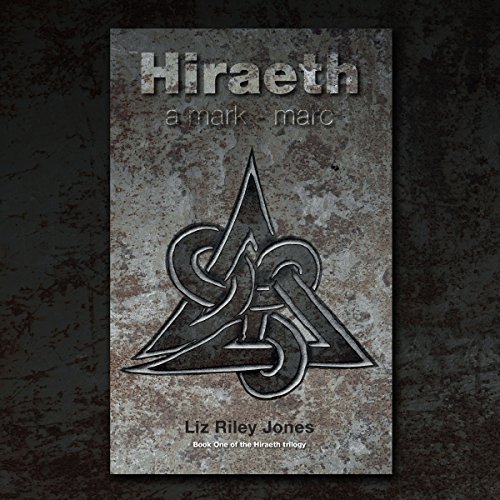 By: Liz Riley Jones
Narrated by: Tom Holland
Try for £0.00

Mona Jones has been on the run all her life without really knowing why. Her parents were murdered, and now, at 21, her uncle and protector is dead, too....

This dramatic chain of events compels Mona to spend time amid a Welsh-speaking community in Ynys Môn, also known as Anglesey. It is here that her druidic ancestry begins to emerge, identified more quickly by those around her. Attacked by an enemy druid, Mona quickly finds herself at the center of an intense druid civil war.

Branded with "the mark", she unleashes her power, only to discover she also has a terrible weakness. Mona quickly finds herself drawn to the warrior Cai, but they are soon separated when the community's fleet is lured out to sea by the threat of an Irish attack. With the Welsh druids convinced she is a spy working amongst them, Mona's uncontrollable power explodes for a second time.

The Welsh druids must decide if Mona is their savior or their destroyer.

A fast-moving, contemporary action story, Hiraeth is a trilogy inspired by the ancient Celtic texts of the Mabinogion and the Ulster Cycle. The story has been woven into an epic power struggle, which straddles myth, Celtic identity, and adventure.

What listeners say about Hiraeth: A Mark - Marc

Very good story from beginning to end. I will definitely listen to this one again. Even with the extensive story line it is easy to follow the story line. I can't wait for more! Highly recommend this book

Tom Holland does a very good job narrating this story. His voices are consistent and the emotions used make the story better than reading it yourself

I received this audible from the author, narrator or publisher in exchange for an honest unbiased review.

Could have been such more.....

I struggled to finish it and that is saying a lot for me because I can read almost anythimg. I know it's a story about druids and magic but certain plot elements war completely unrealistic and it was all over the place to the point where sometimes you had a hard time following along

I could not get past chapter three. a waste of money. The narration spoiled what could have been a good book.