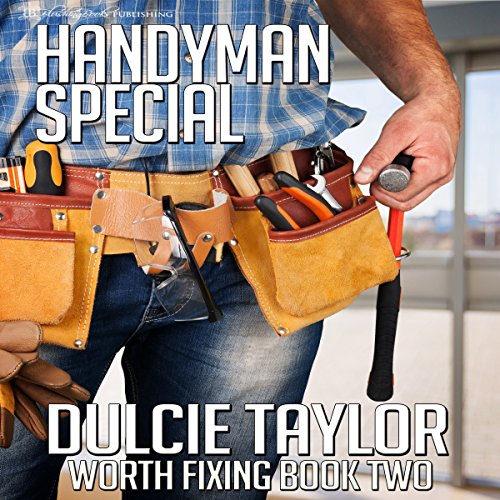 By: Dulcie Taylor
Narrated by: Carlie McKinsey
Try for £0.00

Life left her in the dirt - kicked her while she was down - she's just plain broken.

But there's someone around - the one she least expects - he's a handyman. His methods might seem odd, but he knows what he's doing. He's pretty good at mending things that are broken and he already knows she's worth fixing - even if she doesn't.

In the second installment of Handyman Special: Worth Fixing, follow five more women who think they're beyond repair and their handymen who will stop at nothing - including spanking them - to put their tender hearts back together again.

What listeners say about Handyman Special: Worth Fixing, Book 2