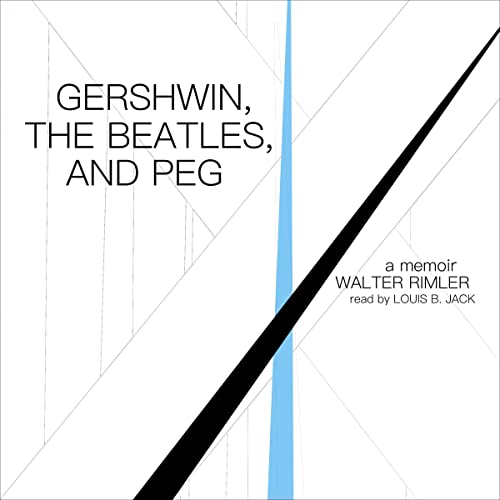 Gershwin, the Beatles, and Peg

I am a baby boomer who as a young teenager in Los Angeles was jolted by the music of George Gershwin and then, as a student in 1960s Berkeley, by the music of the Beatles. In a form more conversational than technical, this book shows how George Gershwin and the Beatles were alike in spirit and different in their composing techniques. And it depicts how each bolstered me through what is now a long life and through my marriage to a remarkable woman, now sadly gone—Peg Rimler.

I have previously published several books about music, including:

George Gershwin: An Intimate Portrait (University of Illinois Press, 2009). It was favorably reviewed by Joseph Epstein in The Wall Street Journal.

The Man That Got Away: The Life and Songs of Harold Arlen (University of Illinois Press, 2015). In 2016 this book won ASCAP's Timothy White Award for Outstanding Musical Biography in the pop music field.

What listeners say about Gershwin, the Beatles, and Peg