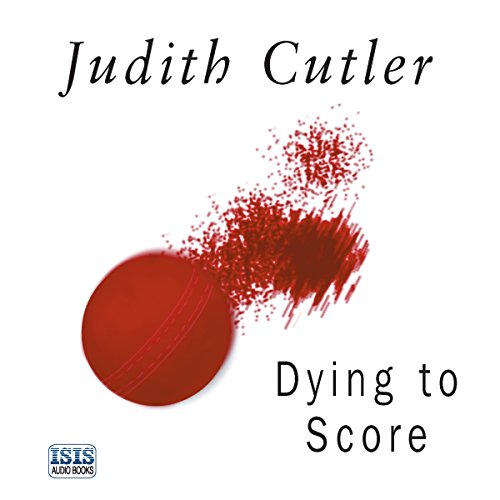 By: Judith Cutler
Narrated by: Diana Bishop
Try for £0.00

Sophie Rivers has left behind the stresses of teaching at an inner-city college in Birmingham for a while and has just started seeing the delectable Mike Lowden, one of the country’s most exciting cricketers. When he suddenly becomes the prime suspect in the particularly nasty murder of a rival cricketer, Sophie’s got too much to lose to remain merely a spectator. The more deeply she becomes involved, the more sinister the circumstances appear. Does she have to nail a bent policeman as well as find the real murderer? Who drove another of Warwickshire’s leading players to his death? And who is the mysterious motorcyclist who has begun to stalk her?

What listeners say about Dying to Score