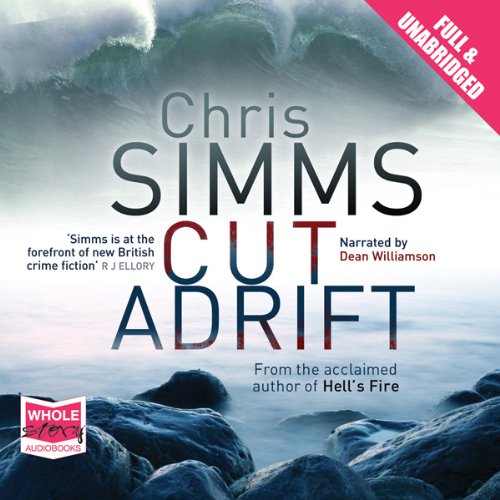 By: Chris Simms
Narrated by: Dean Williamson
Try for £0.00

DI Jon Spicer's investigation into the vicious slaying of a Russian asylum-seeker grinds to a halt when the man's identity turns out to be false. It seems the only truth to his story was the fact he was found drifting off the British coast in a small boat. But before the man's true identity can be discovered, more asylum-seekers start to die - each murdered in the same horrific way.

What listeners say about Cut Adrift

6th In The Series And Possibly The Best!

This is the 6th in the "DI Jon Spicer" series. I can thoroughly recommend this and the previous books. I love the fact they are set in Manchester, a city I know well, and narrated by someone from that area of England. The story centres around a tough detective investigating a series of local murders of Russian asylum seekers. Spicer is an excellent character and the story centres around his current case and the effects on his family life. If you haven't read the previous books in the series it's not too important but give this a try and I'm sure you'll seek them out. Finally, Audible, can we please have books 1-3 available!!