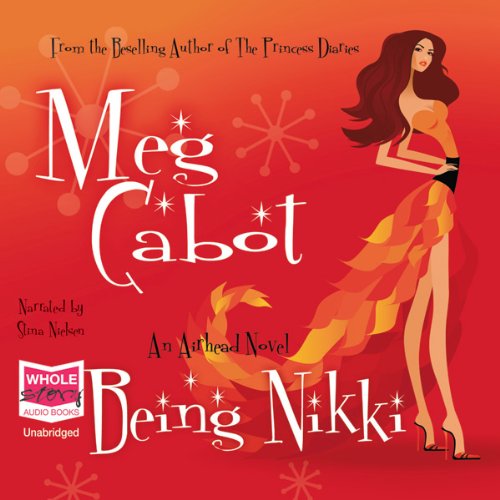 By: Meg Cabot
Narrated by: Stina Nielson
Try for £0.00

Emerson Watts was pretty sure there couldn't be anything worse than being a straight A student whose brain had been transplanted into the body of a teenage supermodel.

But it turned out she was wrong. Because that supermodel could turn out to have a mother who's mysteriously gone missing, a brother who's shown up on her doorstep demanding answers, ex-boyfriends crawling out of the woodwork who want more than just a photo op, and a British heartthrob who's written a song about her that's topping the charts.

How can Em balance all that with school, lingerie runway shows, and weekend jaunts to St. John - especially when she's got final exams; a sister who is headed to the high school cheerleading championships; a former best friend, Christopher, who's intent on destroying Stark Enterprises to avenge the death of his lost love; and a company she represents that seems to be turning to the dark side...

But then, nobody said it was going to be easy, being Nikki.

What listeners say about Being Nikki