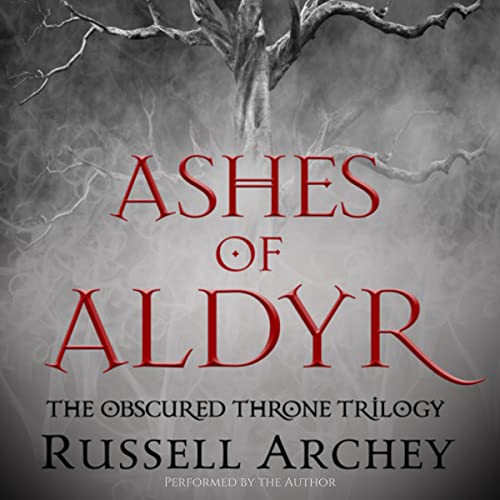 The world of Alda is broken, destroyed by an event the survivors call "The Rupture". The aldyrs, magical trees connected to the soul of the world which once grew in breathtaking groves, are dead. Elf-kind, who shared a close bond with these trees, are dying out as a result. The dwarves have retreated into their mountain homes. Humans gather in crumbling settlements. Sinister, godlike beings, each uniquely horrific, exert their influences over the world.

Each story is a different thread forming a larger tapestry that shows the scope of the horror and insanity brought by the elusive and mind-numbing entity known as the Obscure Throne. The world was once saved from this threat and Alda was hidden and sealed away by 55 seals. Now, an ancient and shadowy cult called the Black Gnarl have broken enough seals to expose Alda to the Obscure Throne...and it's coming.

What listeners say about Ashes of Aldyr