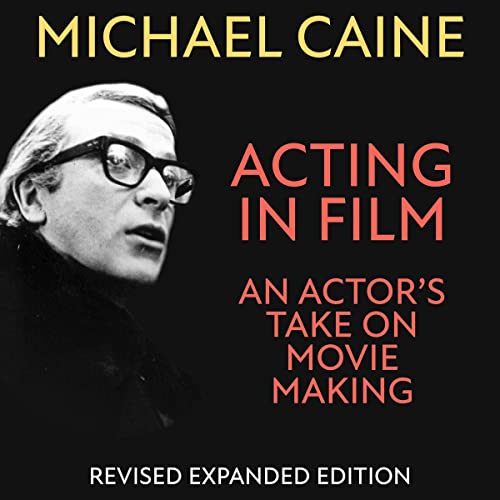 By: Michael Caine
Narrated by: Nicky Rebelo
Try for £0.00

Mr. Caine gives you a once-in-a-lifetime chance to rob him blind! The man who's hypnotized the camera lenses for a quarter of a century reveals the most closely guarded secrets on script preparation, working with the director, forming a character, voice, sound, and movement. Pearl by pearl he lays out the Caine wisdom on everything from set politics to set decorum, the film bureaucracy and more!

"Remarkable material.... A treasure.... I'm not going to be looking at performances quite the same way.... Fascinating!" (Gene Siskel)

What listeners say about Acting in Film