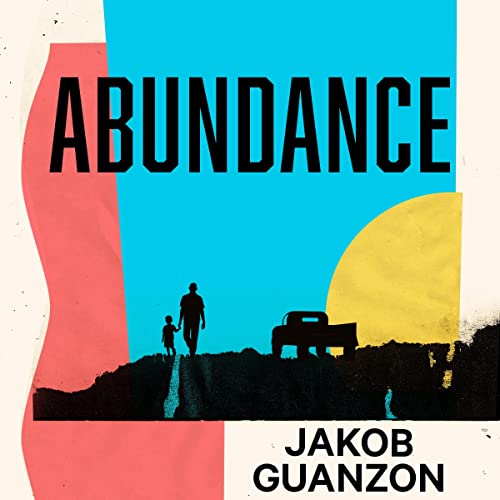 By: Jakob Guanzon
Narrated by: George Newbern
Try for £0.00

Longlisted for the National Book Award for fiction.

Evicted from their trailer on New Year's Eve, Henry and his son, Junior, have been reduced to living out of a pick-up truck. Six months later, things are even more desperate. Henry, barely a year out of prison for selling drugs, is down to his last pocketful of cash, and little remains between him and the street. But hope is on the horizon: today is Junior's birthday, and Henry has a job interview tomorrow.

To celebrate, Henry treats Junior to dinner at McDonald's, followed by a night in a real bed at a discount hotel. For a moment, as Junior watches TV and Henry practises for his interview in the bathtub, all seems well. But after Henry has a disastrous altercation in the parking lot and Junior succumbs to a fever, father and son are sent into the night, struggling to hold things together.

Each chapter of this deeply emotional and compassionate novel begins with the amount of money in Henry's pocket, showing how literally father and son's fortunes can turn on a dime. Can they make it through tomorrow?

"A tense, yet tender portrait of a father and son trying to escape life on the margin. Determination and despair collide in this unforgettable debut, with an ending that broke my heart." (Douglas Stuart, Booker Prize-winning author of Shuggie Bain)

What listeners say about Abundance