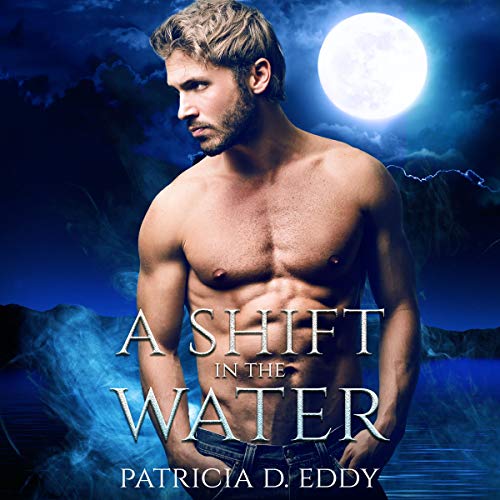 A Shift in the Water

What would you sacrifice for the woman you love? Your pack? Your memories? Your humanity?

Tortured, trapped, and alone, the wolf prays for death. Until Mara gives him hope. She can save him. She can free him. And he'll love her forever if she gives him a chance.

Can she learn to trust him in time? Or will Cade's world and his secrets destroy them both?

A Shift in the Water is the first thrilling installment of the Elemental Shifter series. Each book in the series follows a different member of the pack as they search for love while locked in an epic battle with the ultimate stakes. The fate of the world.

What listeners say about A Shift in the Water

i could not put the book down

I was hooked right away which is not normal for me. the characters are so complex compelling and interesting. I was so invested in their stories I cried and laughed out loud way more than is probably socially acceptable lol

This was an emotional read. Mara is struggling with a lifelong mystery illness that she is losing the battle with. Cade has lost his whole wolfpack, been kidnapped, tortured, and is on the verge of death. When Mara finds Cade as a dying wolf it feels like her final act on earth will be to either ease his passing or nurse him back to health. Luckily, this is a romance novel so we get the love story and both characters helping to heal the other’s trauma. The feelings between Cade and Mara felt real and grew over time in a very natural way. Since Cade is a wolf and mates for life we get extra hot sexy times when they finally succumb to their feelings and get dirty! We loved this book and will definitely read the rest of the series.