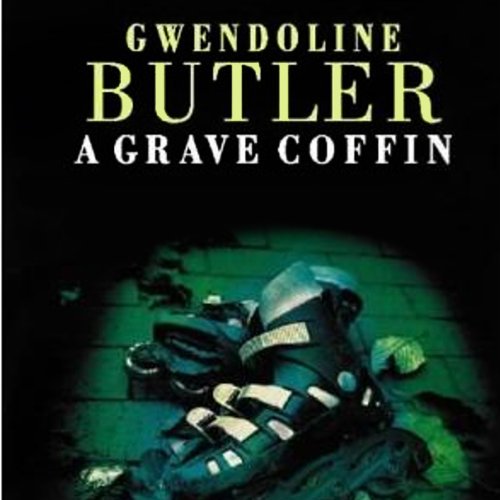 By: Gwendoline Butler
Narrated by: Nigel Carrington
Try for £0.00

With the papers near the mutilated body of Harry Seton is a note: "Ask Coffin."

Seton was a detective doing undercover work on the sale of illegal pharmaceuticals. No one, including John Coffin, Commander of London's Second City, knows what the note means, but it appears that Seton was secretly investigating internal police corruption.

Coffin begins to look into Seton's secret investigation, only to find that someone has beat him to it and is already destroying evidence that the commander will need. Just as Coffin starts to follow Seton's trail, a far greater tragedy strikes Second City. Four boys, each connected to the police in some way, are missing and the body of one is found buried in a shallow grave. It is clear that someone who holds a grudge against the police has targeted the children, but there is little evidence to go on.

The only witnesses are a group of rollerbladers, but fear and something else are keeping them quiet. The terror in Second City comes directly to Coffin's house, threatening him and his wife Stella. Is it Harry Seton's nemesis seeking him out? Or the child-killer? Or are they connected? Is Coffin cunning enough to avert any further disasters?

What listeners say about A Grave Coffin

The narration misses the final seven lines of the book which is very annoying!

This is a much better book.

Unfortunately I can't remember title of the last book of Gwendolyn Butlers I read!But this is a much better book.