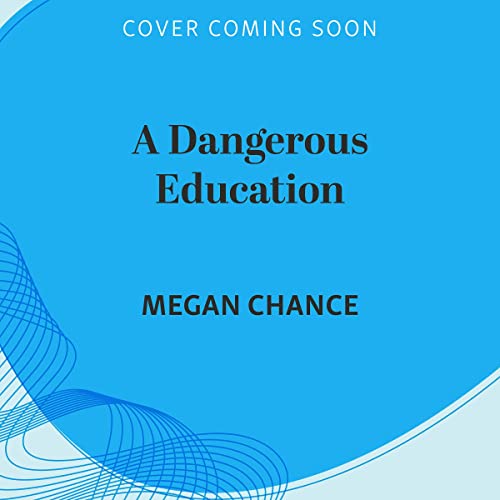 By: Megan Chance
Narrated by: Karen Peakes
Pre-order: Try for £0.00

A reformist teacher. A dangerous student clique. A powerful novel about secrets and redemption set in the shadows of McCarthy-era America.

Rosemary Chivers is haunted by the choices she made as a teenager—and by those made for her by a controlling mother. Now, in the Cold War era of conformity and suspicion, Rosemary is a modern new teacher at a school for troubled girls, where she challenges the narrow curriculum meant to tame restless young minds. She also keeps a devastating secret. She knows one of the students is the child she gave up. But which one?

Ignoring warnings, Rosemary forms an impenetrable bond with the three girls who are the right age: shrewd runaway Maisie, alcohol-indulging Sandra, and overly flirtatious Jean. But these are no ordinary girls, and what begins as an effort to bring closure to her own rebellious youth soon spirals dangerously out of control.

Rosemary is prepared to do anything to find her daughter. What she isn’t prepared for are the deadly consequences that come with discovery—or just how wicked wayward girls can be.

What listeners say about A Dangerous Education